구미호/Gumiho is a Korean folk legend of a legendary fox. The legend first originated centuries ago in China.The Korean gumiho shares similar characteristics to the Chinese huli jing and Japananese kitsune. The Chinese huli jing and Japanese kitsune, however, are depicted ambiguously while the Korean gumiho is often depicted as being malicious. Koreans view the gumiho as a purely evil creature.

A gumiho is a nine-tailed fox (구/gu=nine) that is bad by nature. According to the legend, foxes that live a thousand years become gumihos. Gumihos transform themselves as beautiful women in order to seduce men and then, eat their livers or hearts (depending on the legend).

There are quite a few Korean dramas and movies involving gumihos (and the legends) such as The Fox with Nine Tails (영화/movie), The Gumiho Family (영화/movie), Yobi, The Five Tailed Fox (animated movie), My Girlfriend is a Gumiho (드라마/drama-my personal favorite), Grudge: The Revolt of Gumiho (드라마/drama), and The Thousandth Man (드라마/drama).

One thought on “Gumiho: Legend of the Nine-Tailed Fox” 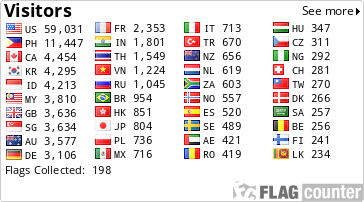